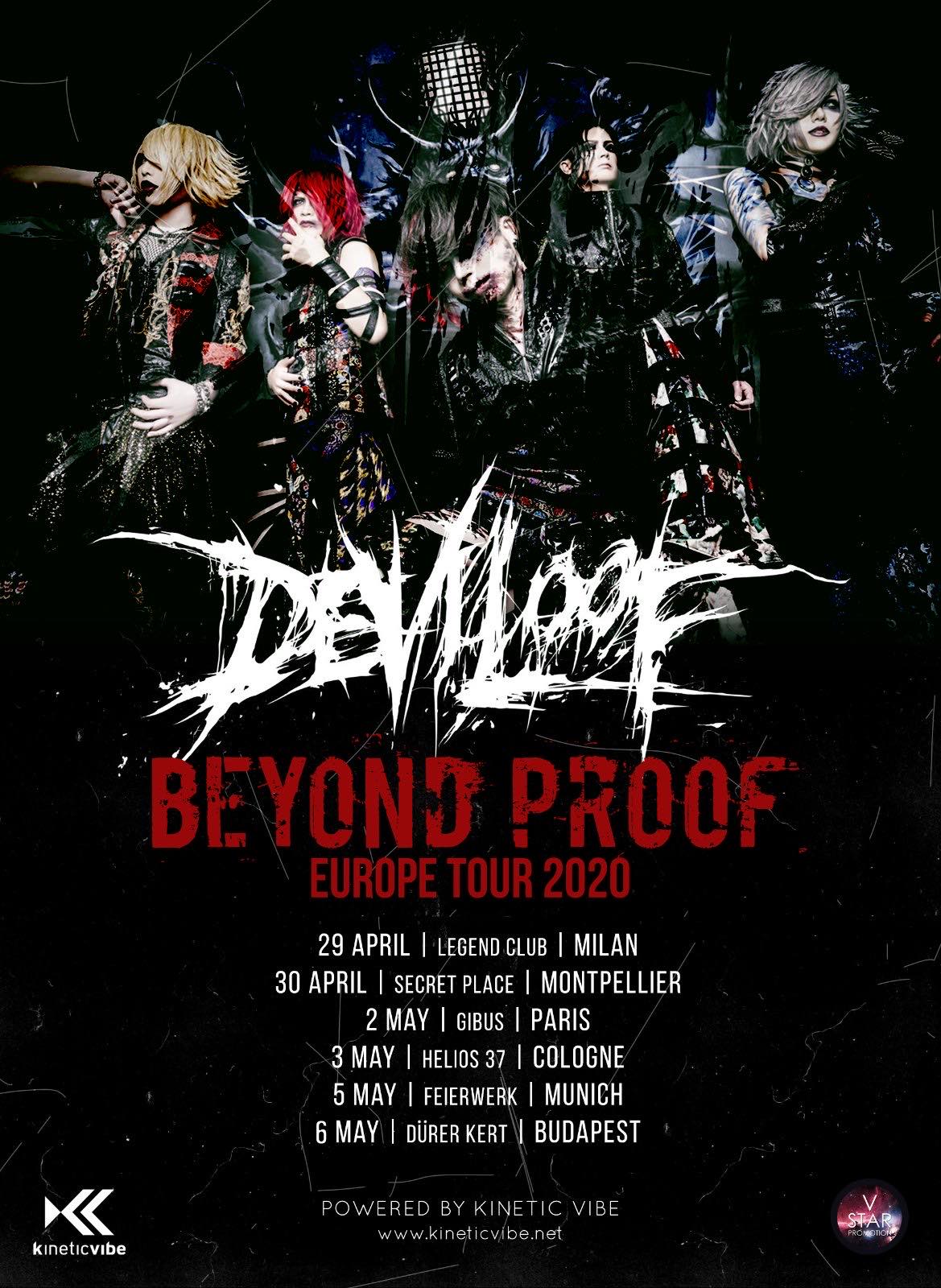 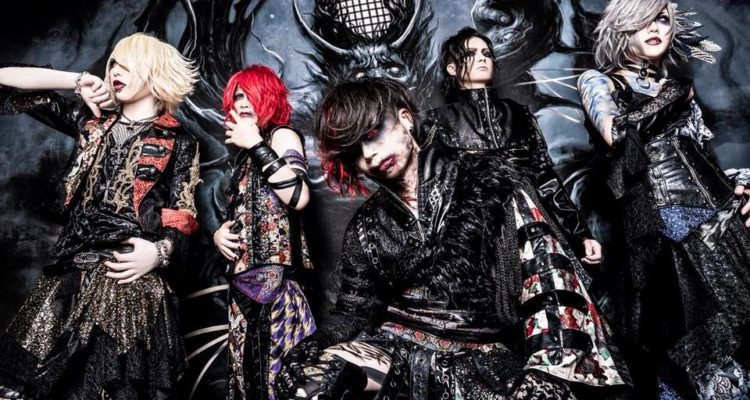 Deviloof, consisting of Keisuke on vocals, Ray and Aisaku on guitar, Daiki on bass and Kanta on drums is a visual Kei deathcore band hailing from the land of samurais and sushi (Japan)! Having toured around Japan, Deviloof is now taking aim at Europe. From their first single release「Ruin」to their latest released album「Oni」their music mixes many different sounds and styles and should not be missed by any music lover or metal connoisseur. The hardest, fastest, and most brutal visual kei band, Deviloof gives heavy metal a cultural twist. Their striking visuals and deep lyrics have garnered worldwide attention, ensuring fans of the genre that they are much more than just pretty boys playing metal. 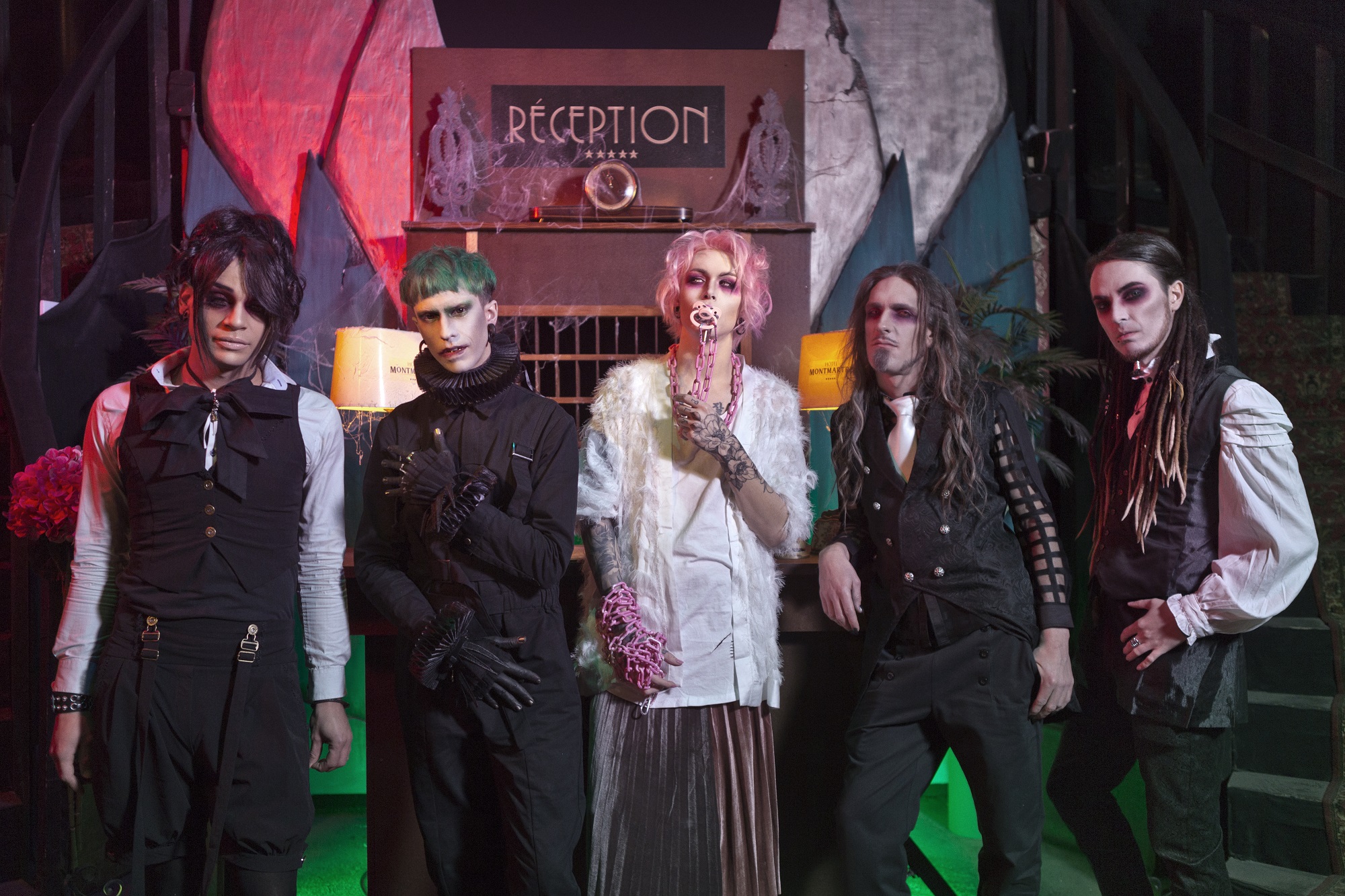 Since the end of 2014, the German 'Visual Metal' act VII ARC has been offering their audience and their fans, the 'Arcoholics', an unmistakable show: tough Metal sound is presented in a dark look with dramatic passion and dedication. The texts deal with human weaknesses, failure and inner fears - but also with the hopes and dreams that everyone carries within them. With over 80 shows, VII ARC have performed at Gamescom, Dokomi and Chizuru Convention, among others, and also supported Japanese Visual Kei bands such as MORRIGAN and JUPITER on their European tours. The latest EP "ATONIA - The Void of Tartaros" is available on all streaming platforms, along with the previous releases. The next single "PHLEGMA" will be released in spring 2020 with a music video shot in a horror theme park in Germany. In April, VII ARC and the metal bands SEMBLANT (BR) and AS I MAY (FIN) go on their second European tour with concerts in Southern and Eastern Europe. Furthermore, VII ARC will support the Japanese rockers G.L.A.M.S and the Deathcore band DEVILOOF on additional dates from March to May 2020.